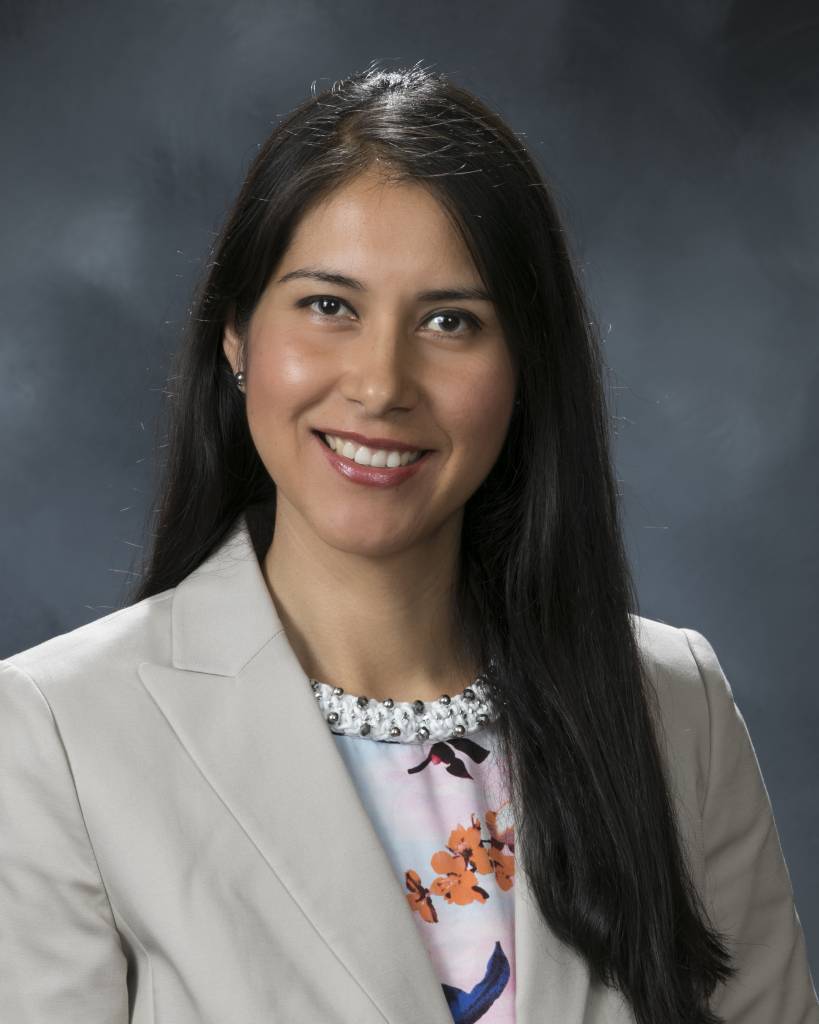 r. Jiménez was born in Nayarit, México and raised in Watsonville, California. She spent her childhood summers and teenage years working in the fields, picking raspberries alongside her grandmother. Dr. Jiménez attended the Pajaro Valley Unified School District, and is a proud high graduate of Watsonville High School. Dr. Jiménez is the first in her family to earn a doctorate degree from both her maternal and paternal side of the family. She received her B.A and M.A in Sociology from San Jose State University and Ph.D in Sociology from the University of Texas at Austin. Dr. Hortencia Jiménez is a Sociology professor at Hartnell College and founder of the Sociology Club and co-founder of the Student Parent Club. Her past teaching trajectory included the National Hispanic University, Pacific Oaks College, Gavilan College and CSU Monterey Bay. Prior to becoming a professor, Dr. Jiménez worked in the non-profit immigrant rights sector in the Bay Area as well as during her graduate work in Austin, Texas. This worked earned Dr. Jiménez the Human Relations Award in San Jose, CA, Resolution of Commendation by the County of Santa Clara, Board of Supervisors, Certificate of Special Congressional Recognition and Certificate of Recognition by the State of California, Senate.

Her academic awards include being an undergraduate McNair Scholar at San Jose State University, and C. Wright Mills Graduate Student Awardee at the graduate level at the same institution. While in her doctoral studies, Dr. Jiménez was the first recipient of the NACCS Immigrant Beca founded by the National Association of Chicana and Chicano Studies (NACCS) as well as earned numerous fellowships that allowed her to complete her graduate work and dissertation. In 2015, she received a Certificate of Recognition as an Outstanding Faculty by the EOPS/CARE/CalWORKs Programs at Hartnell College and nominated and selected as the 2016 I AM HARTNELL Faculty Recognition Award.

Dr. Jiménez has several publications in leading journals in Sociology and Latino Studies. Her commitment extends beyond academia, volunteering in a wide range of community efforts. For example, she helped organize the first Know Your Rights Train-the Trainer Workshop at Hartnell College in the Spring 2017 semester in partnership with Mi CASA: Dreamer Center at Hartnell College and the Service Learning Institute at CSU Monterey Bay. Dr. Jiménez served a board member for the YWCA, a non-profit organization whose mission to eliminate racism and empower women. She also served as a board member for Restorative Justice Partners who seek to bring the victims, offenders, families, and other key stakeholders together in a restorative Justice process to help offenders understand the implications of their actions and provide the victim a voice in the restitution. Dr. Jiménez is also involved in a number of community organizations and events in Monterey County. Recently, Dr. Jiménez was awarded the Community Achievement Award by the Latino Network of Monterey County for her outstanding service and dedication to the community in Monterey County. She also received a Certificate of Recognition by the Monterey County Board of Supervisors, and a Certificate of Recognition by the California Legislature Assembly. 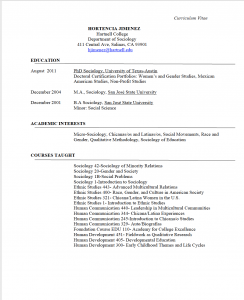